Offering flexibility may help persuade workers to stay on longer, but some firms might have to revamp the way they do business in order to cope with the exodus.

Imagine having to deal with this nightmare scenario: One-fifth of the executives, managers and workers with critical skills that your company needs to survive have walked out the door.

Unfortunately, that’s the real-life predicament that companies could face as soon as 2008 because of the aging of the baby boom generation, according to Mary Sue Rogers, global leader of IBM Business Consulting Services’ Human Capital Management group.

"It’s like the Y2K problem," she says. "If you don’t start early enough in preparing for it, you’ll reach a point where no matter how much money you throw at the problem, it won’t be enough."

Rogers says that over the next decade, mature companies in the U.S., Europe and Japan will be hit by a double whammy--difficulty in retaining aging workers, and possible shortages of workers in certain key job categories and skill sets. That’s why IBM is unveiling a package of consulting services that will help companies figure out how to cope with the coming crisis.

Rogers says there isn’t a one-size-fits-all answer. Some companies may need to redesign the work culture and/or financial and benefits incentives to lure older employees into staying, while for others the answer will be to recruit replacement workers and train them to fill critical jobs that will become vacant in a few years. For other companies, she says, the answer may be to alter their business strategy to reduce the importance of the jobs held by retiring workers.

Dimensions of the dilemma

Rogers isn’t the only one predicting a dilemma because of graying boomers. "A lot of companies will be struggling just to sustain, much less improve, their workforce capabilities in the next five to 10 years," says Massachusetts Institute of Technology AgeLab researcher David DeLong, author of the book Lost Knowledge: Confronting the Threat of an Aging Workforce. "They’ll be losing so much talent due to the aging workforce."

DeLong says the crisis will hit some sectors--government agencies, utilities, the oil and gas industry, chemical companies and aerospace--particularly hard. "They’re all dependent upon experienced workers who’ve been in jobs for a long time," he says. And within organizations, the graying wave will hurt some departments and skill categories more than others.

"You may see a peculiar situation in which companies are laying off employees in one department and struggling to retain them in another," DeLong says.

A January 2005 study by Input, an information technology consulting firm in Reston, Virginia, projected that by 2008, 45 percent of the federal government’s information technology workers would be 50 years of age or older, setting up a potentially huge loss of institutional knowledge when those workers eventually retire. In a government increasingly dependent upon computers and the Internet to carry out many of its basic functions, it’s not hard to imagine IT talent losses creating chaos.

In the Conference Board study, half of companies surveyed believe that the departing workers will cause "potential knowledge vulnerabilities"--i.e., the loss of crucial experience and skills. But only a third of the companies in the survey had studied their workforce and identified areas where they may lose workers with important knowledge.

Worse yet, IBM’s 2005 Global Human Capital Survey, a study of more than 300 companies, found that 60 percent of human resources executives at mature organizations had trouble even identifying what skills and experience were crucial to the company’s mission.

"Companies’ first response is, ‘Here are my top talents. If they walk out the door, I’m in trouble,’ " Rogers says. "Our brains tend to go in that direction in the knowledge economy. But those may not be the most difficult people to replace. Sometimes, the vulnerability is in a job that’s hard and not very glamorous, where young talent isn’t attracted to it.

"In the oil industry, for example, think of guys working out on oil rigs, maintenance guys. It’s not a particularly enjoyable environment to work in, and you may have to be out there for six months at a time, away from your family. That’s where the maturing population will hit first. If oil companies don’t think about how to make it a more attractive job or to retain those guys longer, they’re going to have valuable knowledge walk out the door."

In helping companies cope with the gray wave, Rogers can call upon an IBM team that includes not only conventional business consultants but social scientists and cultural anthropologists as well. The first step, she explains, is intensive number crunching, with IBM utilizing its own sophisticated analytical software to look more closely at the data that a company already has collected. Sometimes the picture that emerges is a daunting one.

"We have one client in a mature industry where the effects of the aging workforce will be prevalent sooner," Rogers says. "They already knew that 15 percent of their workforce would leave in 2008. Ten to 15 percent attrition is something most organizations can deal with, so they weren’t worried. Once we started looking at their data, we discovered that throughout most of the company, they actually were only losing 10 percent.

"But there was one critical area of the company where they were going to lose 30 percent of a key competency, one that was of make-or-break importance in terms of their business."

In many cases, Rogers says, the best solution for a company is to entice aging workers to remain on the job, rather than retiring. That might not be as difficult as it once was. A 2005 study by the Harvard School of Public Health and the MetLife Foundation found that the trend toward earlier and earlier retirement peaked in the mid-1980s, and that many workers are staying on the job longer, often out of financial necessity.

Slightly more than half of older employees surveyed by the Conference Board said they were not planning to retire as soon as they became eligible because they found their jobs interesting.

Rogers says that companies can alter their work culture to make jobs more attractive to potential retirees. Again, one size doesn’t necessarily fit all. "If my desire is to retire so I can play more golf," Rogers says, "you need to redesign the job so I can do that while I’m still working."

Flexible working hours and telecommuting are two options that companies can use to that end. In addition, the working environment itself can be redesigned to make it more ergonomically comfortable for older workers, through the use of easier-to-read computer fonts and other tools.

For other companies, the best answer may be to groom new talent to replace retiring workers. As IBM’s Global Human Capital Survey discovered, companies in the U.S. and Canada tend to do little succession planning beyond their top executives.

"Companies need to develop extended supply chains of people," she says. "You have to create a pool that you can train and develop so that they’re ready to move up three years from now." That planning should be accompanied by an effort to capture and pass along the soon-to-be departing workers’ knowledge, through mentoring programs or better documentation.

In other instances, the best way to cope with a graying workforce may be to alter the corporate business strategy and reduce the importance of the positions and skills of retiring workers. Some companies may decide to outsource the jobs or revamp their way of doing business.

Rogers cites the example of an IBM client, a European postal delivery service. "About 80 percent of their delivery people will retire in the next five years," she says. "Do they really want to hire more delivery people to take their place? Or do they want to transform themselves, and come up with a better way to deliver the mail?"

Want To Hire Us?

It is always an assurance that executives are at your fingertips 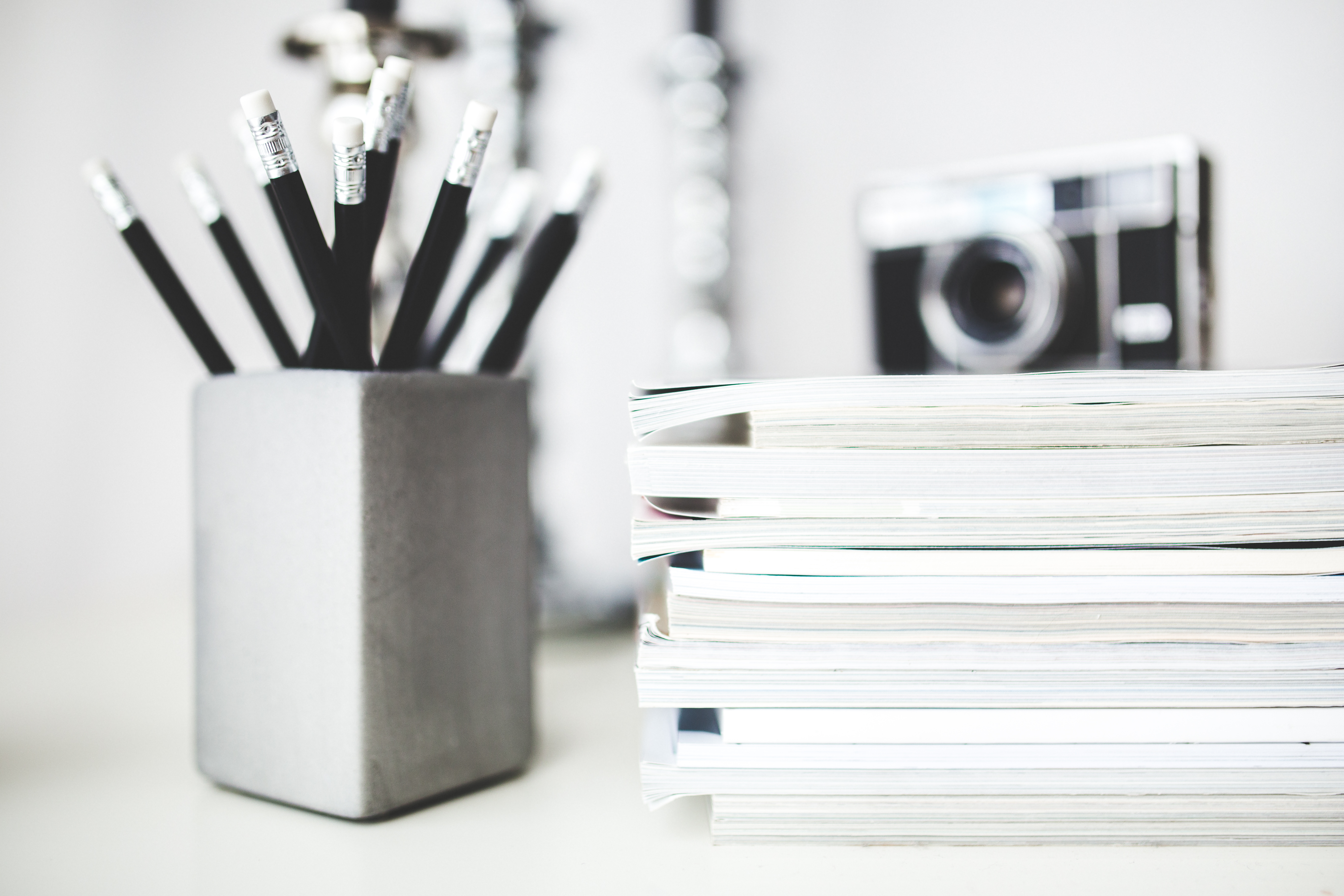