Use of Job Simulations Rising Steadily

By testing employees out rather than just interviewing them, companies are finding they can reduce turnover, improve succession planning and improve the chances of hiring high performers

Most job candidates can talk a good game when it comes to interviews, and it’s become difficult to verify someone’s past job performance because of a growing fear of lawsuits. That’s causing more hiring managers to use simulations, where candidates take part in activities that simulate the experience of the job for which they are applying. The data gives a realistic preview of what an applicant will be like on the job and separates those that interview well from those that interview and perform well.

Human resources managers have known about simulations since the late ’60s, and use of these assessments remained fairly steady for 20 years. But experts say they took a back seat to personality tests in the 1990s, and their use dropped further during the dot-com boom because of lean applicant pools--with fewer qualified candidates, there was less of a need for heavy screening. Now, however, simulations are again becoming a leading-edge hiring tool. "We have seen the use of these rising steadily over the last three years, and especially in the last 18 months," says Scott Erker, senior vice president of selection solutions at human resources consulting firm DDI.

Consultants say the use of simulations is rising in manufacturing, sales, health care and call centers. Matthew O’Connell, an industrial psychologist and co-founder of Select International, a Pittsburgh-based consulting firm that helps companies with their hiring processes, estimates that 30 percent to 40 percent of applicants don’t get hired because of their performance on simulations.

Companies are increasingly using simulations for executive positions as the workforce ages. Information from these simulations is used to identify leaders from within who can succeed those retiring and determine those potential leaders' weaknesses, so companies can provide additional training and education. "Executive simulations are a very aggressively growing part of our business," DDI’s Erker says.

In early October, Connie Freeman, vice president of assessment solutions for the Americas at global human resources consulting firm SHL, introduced to her colleagues two new executive-level simulations that SHL can offer to clients. Her firm has seen an upswing in demand for executive simulations, which can require candidates to sit in an office for a day or two handling simulated tasks, such as answering managers’ questions, presenting financial information to senior stakeholders, negotiating an alliance or fielding difficult questions from a reporter.

Andrew Lewis, director of human resources at Progressive Medical, a Columbus, Ohio-based company that facilitates managed-care services for workers’ compensation patients, began using simulations in 2004 for applicants in its client services department. Client services reps spend most of their time on the phone gathering information and entering it into computer forms. During a simulation, candidates field phone calls and put information from the phone into the right spots on various forms. The computer tracks accuracy in terms of typos, how many times the candidate needs information repeated and into what field information is entered.

"We used to just give them a typing test and check for speed and accuracy--that was it," Lewis says. He estimates that 15 percent to 20 percent fewer candidates are hired now that the company uses a simulation, and says the ones ultimately hired are easier to train.

His goal in implementing simulations was to increase the number of client service reps staying at least 90 days. "We want them to stay longer, of course, but within that time you can usually tell if it was a good fit, a good hire," Lewis says. In the past year, the 90-day success rate has hovered between 85 percent and 90 percent; before simulations, it was in the seventies.

Joe Turturica, vice president of human resources at RSC Equipment Rental in Scottsdale, Arizona, which rents equipment to the construction industry, uses simulations for inside and outside sales reps, general managers, district managers and executives. "Many people have all the qualifications on their r?sum? to do the job," he says. "But can they do it the way we want them to do it? It’s not necessarily about a quality hire; we want a more accurate hire."

Turturica has used simulations for hiring at two previous companies, though this is the first time he has used them for executive positions. He says that when he first implements simulations, about 50 percent of candidates that might have been hired previously get screened out. After that initial period, he finds that the percentage drops and stabilizes at about 20 percent.

Costs for simulations range from about $50 for an entry-level position to $7,000 for an executive simulation, with one-time setup fees ranging from $10,000 to $30,000. Some companies pay hundreds of thousands of dollars to build assessment centers for workplace simulations--as SHL has done for clients--but the savings potential is enormous.

SHL undertook a joint research project in 2004 with the Future Foundation, a global strategic consulting firm and think tank, to identify the cost of underperformance in business. In the U.S. alone, the cost was $153 billion.

"The hardest thing for companies to see is the price for poor performance," Select International’s Matthew O’Connell says. "There’s no line item every month for not being as good as you could be.

"You don’t write a check for that. But in reality, you do."

Want To Hire Us?

It is always an assurance that executives are at your fingertips 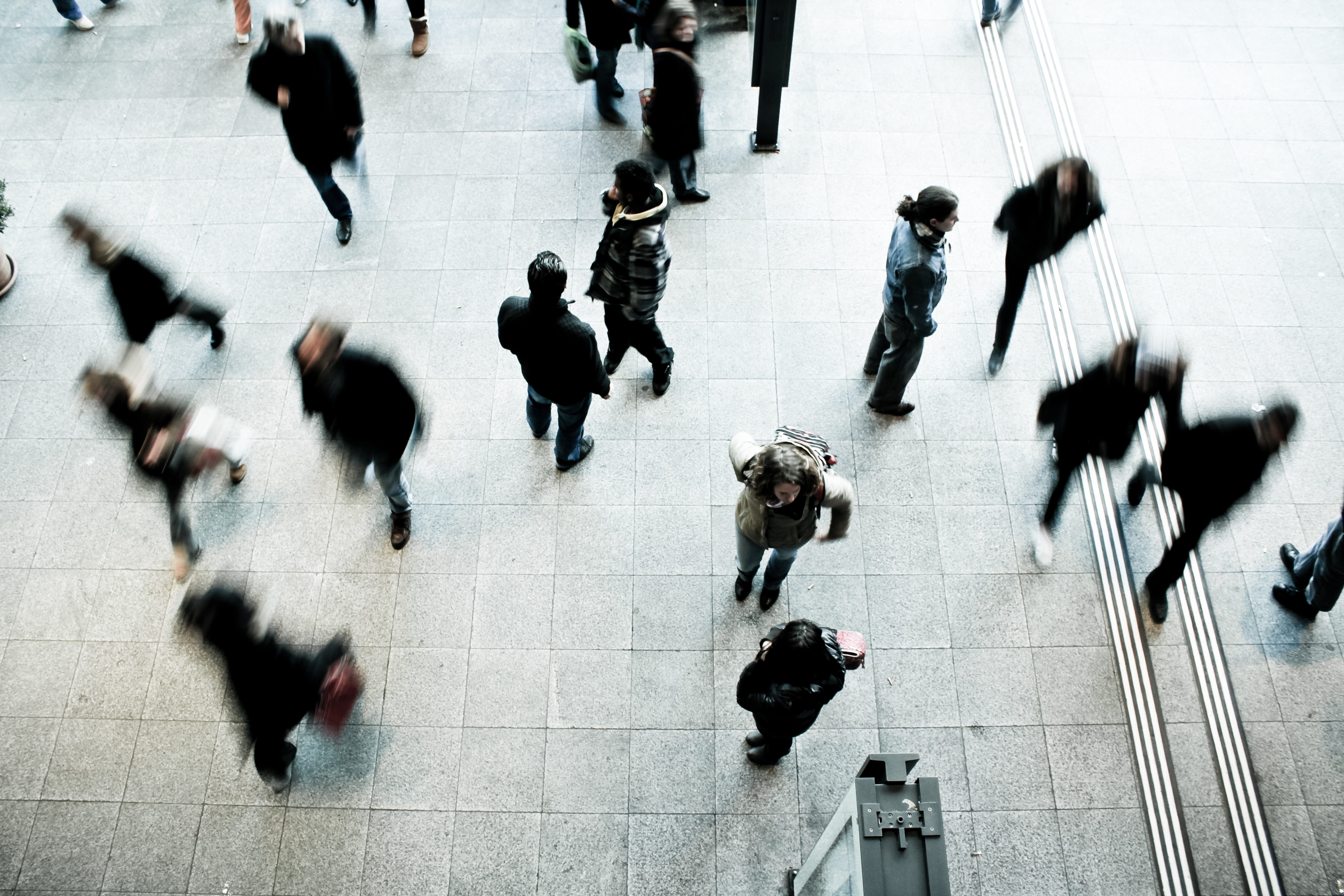